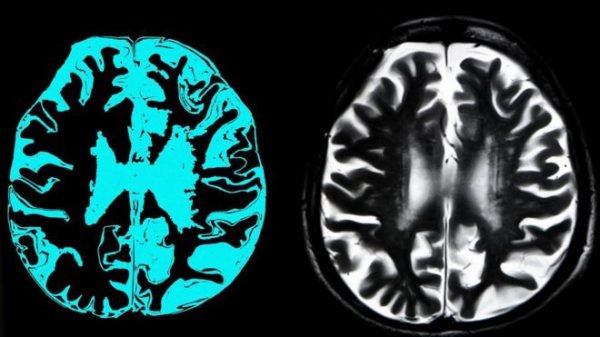 You may have seen this week that the BBC shared this article around a drug that can slow Alzheimer’s disease. We are very proud to have worked together with the RICE Centre Bath on the research on Aducanumab. The results of which will form part of the data used to gain approval for this drug.

As part of the Biogen clinical trial our team have been preparing infusions for four patients each month who were attending the RICE centre in Bath.

Each patient was planned to have 20 months treatment on either varying strengths of the active drug or a placebo. They underwent many assessments at RICE both practical in nature and blood/scan tests, to determine if the drug was reducing the progression of their disease. Once they reached the 20 month timepoint they either continued with the same treatment, or if they were on the placebo arm, transferred to an active drug arm. Assessments continued in this phase.

As you can see from the report Biogen initially reviewed their data and believed that the drug was not doing what they expected. At this point, unfortunately, they stopped the study with immediate effect. Luckily, Biogen have since revisited the data and the results have shown that those patients on the higher doses actually did get some benefit from the drug and this is what is now pushing the registration forward.

It’s amazing to know that we have such an impact here at Bath ASU, not just for patients receiving the life-changing medicines we make every day but contributing to the exciting advancements in medicine. Well done team, we should be so proud.